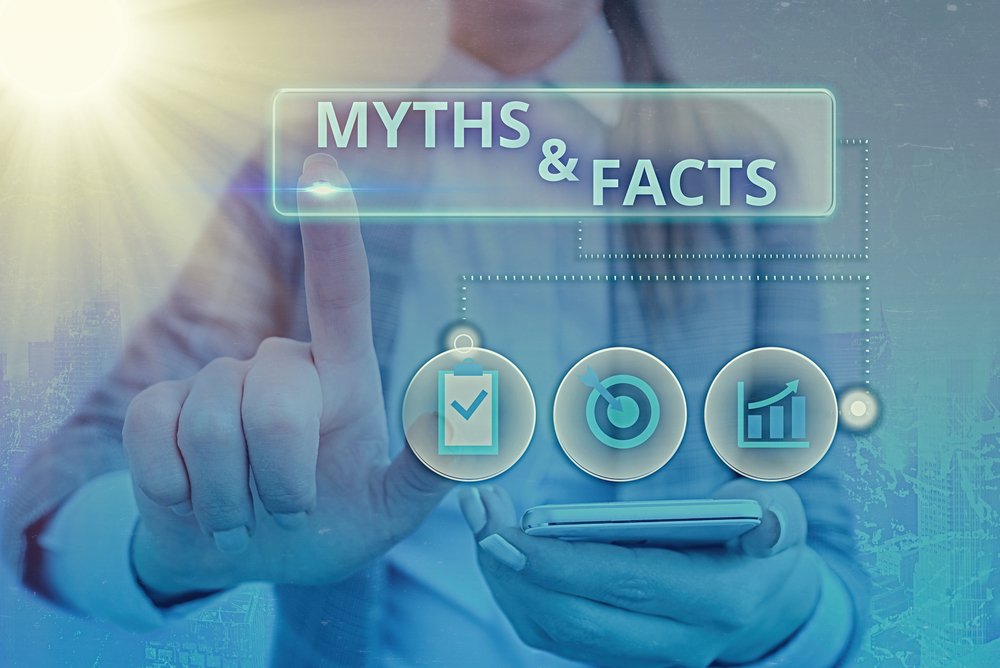 The world of computer science and technology is brimming with misconceptions and popular myths, most of which are patently untrue. Below, we take a look at five of the most common computer myths, and explain why they’re totally bogus.

#1. Your computer is running slowly because it has a virus

While a virus can be the culprit of your computer’s glacial pace, there are plenty of other reasons your computer might be running slowly, including:

If your computer is running too slow to function or be productive, you can always bring it into Computer Repair Plus and we’ll be happy to take a look at it for you. We can determine the root cause of your computer’s slowness, and make the necessary fixes to get it back up and running at top speed again.

#2. Macs don’t get viruses (or at least, not as many as Windows)

This popular misconception is often shouted as gospel by Mac users. It comes from the fact that for decades, Mac users represented a much smaller portion of computer users, as compared to the Windows population. Therefore, their rates of virus and malware infection were disproportionately represented, appearing to be much less common, and giving Macs the false appearance of being safer than Windows fundamentally.

Now that Macs have gained in popularity, hackers and spammers have begun focusing their efforts on Mac-operating system viruses, and those efforts have paid off. As of February 2020, Macs have more malware than Windows machines for the first time in history.

This is a patently, demonstrably false misconception brought about by conspiracy-minded thinking. There is no truth whatsoever to this myth. In reality, antivirus software is a solid, dependable and excellent front line of defense against viruses, malware and other digital threats. If you’re overwhelmed by your antivirus options, Computer Repair Plus can make recommendations and install antivirus software for you, on the spot.

#.4. A small business’s biggest security threat comes from the Internet

The truth is, a small business’s biggest security threat usually comes from the inside, not the internet. A small business’s employees are the biggest source of vulnerability when it comes to security and room for human error. Often, an employee can make a small mistake that leaves the business vulnerable to hacking. An internal source can accidentally leak a password, or leave a computer unprotected overnight. Theft and internal error are enormous sources of risk, much more dangerous when taken together than random acts of hacking or cyber terorrism.

This popular misconception is rooted in a sense of false security and a sort of safety-in-obscurity mentality. Small business owners can fall into the trap of thinking that they’re invisible or somehow hidden from the targeting schemes of big hackers and scammers. The logic tends to go like this: simply because they’re not as big as huge corporations like Sony or Bank of America that make global headlines when they suffer a security breach, they’re invulnerable to attack. You can see how this logic fails to hold up under scrutiny. In fact, hackers and scammers prey on small businesses all the time, frequently using multiple small businesses to accumulate massive stores of data and multiple revenue streams at once. Just because you’re small, doesn’t mean you’re safe.

Keep these popular myths and misconceptions in mind, trust your instincts and think critically. If you ever need help with a virus, a security threat, a too-slow computer or even just want to know the difference between a Mac and a PC, head on down to Computer Repair Plus. We’re here to help and always happy to answer your questions! 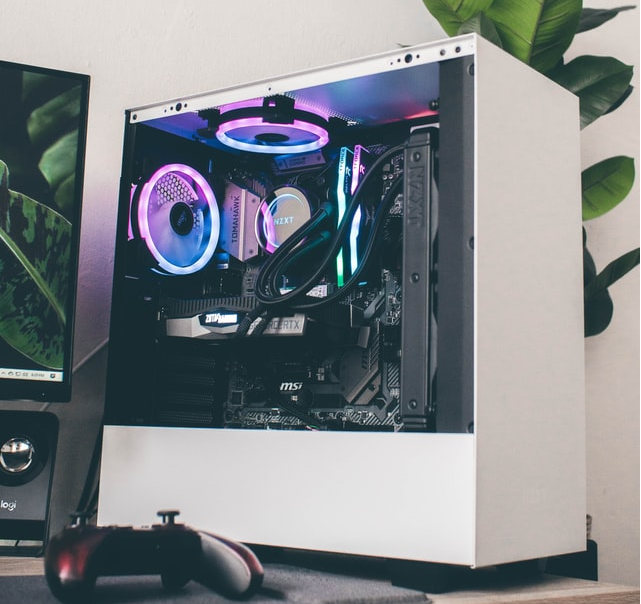 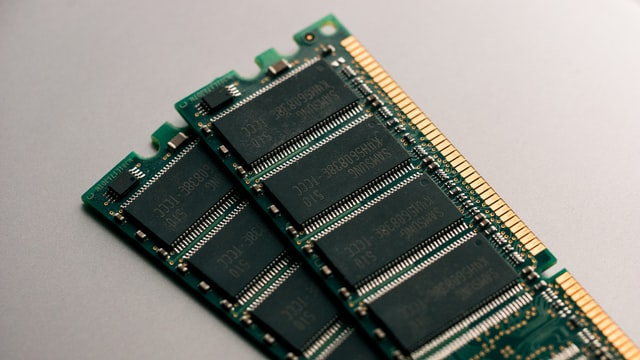